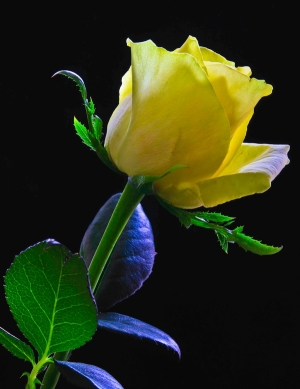 Sybil Ann (Jones) Jordan, 84, of Auburn, GA, went to be with Our Lord after an extended illness, Sunday, June 12th, 2022.
She was preceded in death by her husband of 16 years, Royce Carl (Buck) Jordan. She was born in Hoschton, Jackson County GA on May 24, 1938 and was a native of Buford, GA. She attended Buford High School in the early 50's where one of her interests included serving as an aide to the Football and Basketball coach at the time, the late Henry Skipper. She worked for several years as a sales clerk for Fambro's Five and Dime Store in Buford before meeting her future husband. After their marriage in 1961, she moved to Flowery Branch, GA where she lived the extent of her life there as a devoted wife and loving mother to their four children. She was a member of Mt. Salem Baptist Church and was active in the Vacation Bible School program.  She was an avid gardener that had a passion for roses. Some of her hobbies included Dancing, Music, collecting Bells, Wrestling, and Elvis. Sybil was a kind, friendly soul that rarely met a stranger;  Her love for life was never ending. She was always a constant nurturer and supporter to those she held dear.

To send flowers to the family or plant a tree in memory of Sybil Ann (Jones) Jordan, please visit our floral store.

You can still show your support by sending flowers directly to the family, or by planting a memorial tree in the memory of Sybil Ann (Jones) Jordan