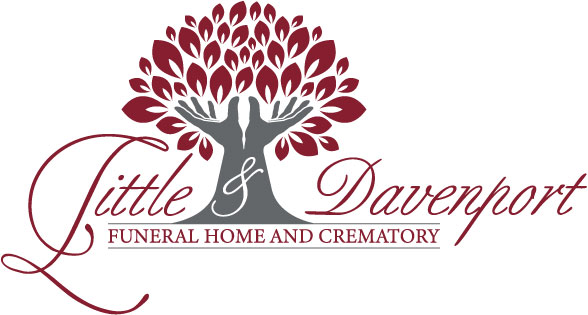 Welcome to the memorial page for

Born in Saigon, Vietnam, Trinh Huynh and her family escaped in 1979 on a boat.  They were able to make it to a refugee camp in Indonesia and from there, connected with family in Georgia.  Sponsored by the First Baptist Church of Gainesville, Trinh, her five sisters, Diem, Trang, Chi, Kim and Dao, their father, Yen Huynh, and their mother, Van Lam, all started a new life in America.  Trinh excelled at and was a proud alumna of Enota Elementary, Fair Street Elementary, Gainesville Middle School and Gainesville High School.  At GHS, she was the Student Council President and graduated third in her class with honors in 1994.  She went on to college at Princeton University, where she was once again an active member of many student organizations, including the Vietnamese Students Association.  She graduated from Princeton in 1998 with a Bachelor of Arts in History and went on to spend a year in Vietnam teaching students English with the Princeton in Asia program.  In 1999, Trinh returned to Georgia and worked in Atlanta until attending and graduating from Emory University School of Law in 2004. She began her legal career as an associate in the government contracts and construction practice group at Powell Goldstein and later as an associate in a similar practice group at Alston & Bird. She was then counsel at The Gibson Law Firm before launching a solo practice in 2011.  After the passing of her beloved pup, Henry, in 2010, Trinh left her job to travel the world on a sabbatical for almost two years.  She traveled to every continent except Antarctica and made friends everywhere she went.  Upon her return to Atlanta, Trinh settled down in her home in Midtown and worked at Coca-Cola Inc. as a contract attorney, but also continued to travel the world in her free time.  In summer of 2016, Trinh joined the in-house legal team at UPS Inc.

Trinh used her professional skills to volunteer to help the community.  She served the Asian American legal community for many years through the Georgia Asian Pacific American Bar Association ("GAPABA") and other bar associations.  In addition to her involvement with GAPABA, Trinh served as president of the Princeton Club of Georgia for several years and was an attorney coach for the Grady High School Mock Trial team for the past 10 years.  She also was a member of the advisory board of the Georgia Asylum and Immigration Network, which provides pro bono legal services to immigrant victims of human trafficking, domestic violence, sexual assault and other crimes.

Trinh lived her life passionately whether as a daughter, sister, aunt, friend, or attorney. She is survived by her mother, Van Lam of Gainesville, GA; her oldest sister, Diem Huynh and her nephews, Nicholas and Benjamin An of Alexandria, VA; her older sister and brother-in-law, Chi and Jason Kindland and her nephews, Nathan and Adam Kindland of Johns Creek, GA; her older sister, Kim Huynh of Gainesville, GA; and her younger sister and brother-in-law, Dao Huynh and Quang Nguyen of San Francisco, CA.

Those wishing to send online condolences to the family may do so at littledavenport.com.